Kathy Odell found out early in her career that she had a gift for taking someone’s idea and turning it into a sustainable business.

In the early 1980s, after selling a restaurant and an art gallery that she’d owned in Solvang, she had moved to Santa Barbara and taken a job at a small medical device company. She met a few people there who had ideas for their own products, and one day she told them, “I need one idea, and I’ll write a business plan.” 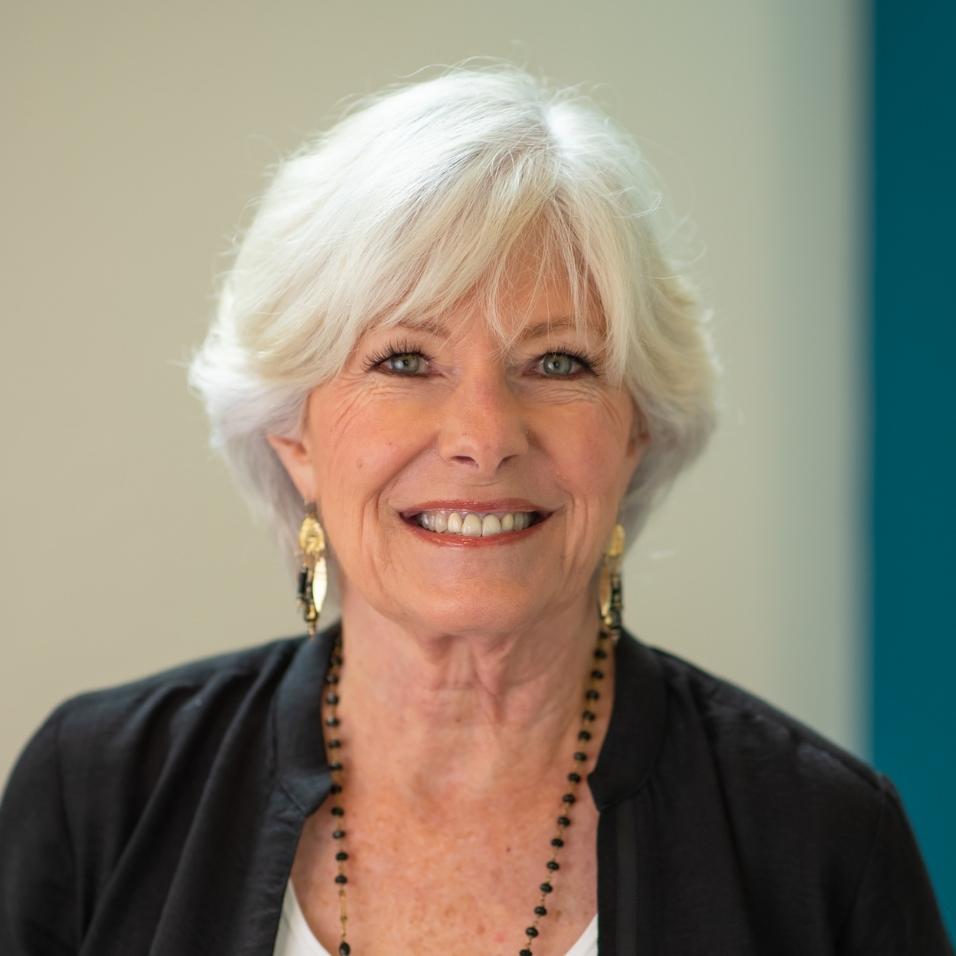 WEV CEO Kathy Odell was honored as one of the PCBT’s Top 50 Women in Business.
She sent it to a venture capitalist she knew, and that idea and business plan became Medical Concepts, a pioneer in the field of video systems for minimally invasive surgery. In 1990, the company was acquired by the German firm Karl Storz, and the Goleta operation became Karl Storz Imaging, where Odell was managing director until 1999.

In 2002, Odell met three UC Santa Barbara students who had an idea of their own that they wanted to build a company around: a portable oxygen concentrator, so that oxygen patients wouldn’t be tethered to a large tank.

Odell became the founding CEO of their company, Inogen, and guided it through its first six years. When she left in 2008, it had $13 million in annual revenue, and six years later, it went public in a $70 million IPO.

“I am not technical at all, so even though I ran two medical technology firms, my skill is, how do you run a business? What makes a business successful?” she said.

After Inogen, she ran another start-up, NutraHealth Partners, and sat on the boards of a few companies and nonprofits. One of those nonprofit boards was Women’s Economic Ventures. In 2019, WEV’s founding CEO, Marsha Bailey, retired, and the board asked Odell to take over.

“I have been an entrepreneur and have gone through the things that our clients at WEV have gone through,” Odell said. “For me it was a natural progression. Now I get to help a lot of entrepreneurs, rather than one or two at a time. I’m finding it to be extremely rewarding.”

Odell has always been entrepreneurial. As an undergraduate working her way through Stanford University, she often had to drop out of school when she couldn’t afford that semester’s tuition, or because she had to work hours that conflicted with her classes. Eventually, her boyfriend’s father suggested she get her real estate license so she could set her own hours.

At 21, she started selling houses in the Palo Alto area, and that paid the rest of her way through Stanford.

More than half a century later, Odell is expanding WEV’s mission to address the needs of its clients in what she called “a more holistic way.”

WEV started by offering loans and training to women who were starting businesses. It still does those things, but it also has a wide variety of classes and advisory programs and connects entrepreneurs to different types of funding. And it’s no longer just for entrepreneurs.

“We are talking to more and more women who have corporate positions and who are interested in how they lead their companies to try to advance gender equality and inclusiveness and to continue to foster economic empowerment,” Odell said.

She is in her 70s, but Odell has no plans to retire.

“I love what I do,” she said. “My husband is sure that I’m never going to retire and I think he’s right.”

Author
Tony Biasotti
Executive Editor, PCBT
We use cookies on our website to give you the most relevant experience by remembering your preferences and repeat visits. By clicking "Accept" you consent to the use of ALL the cookies. Read More >
Cookie SettingsAccept All
Manage consent