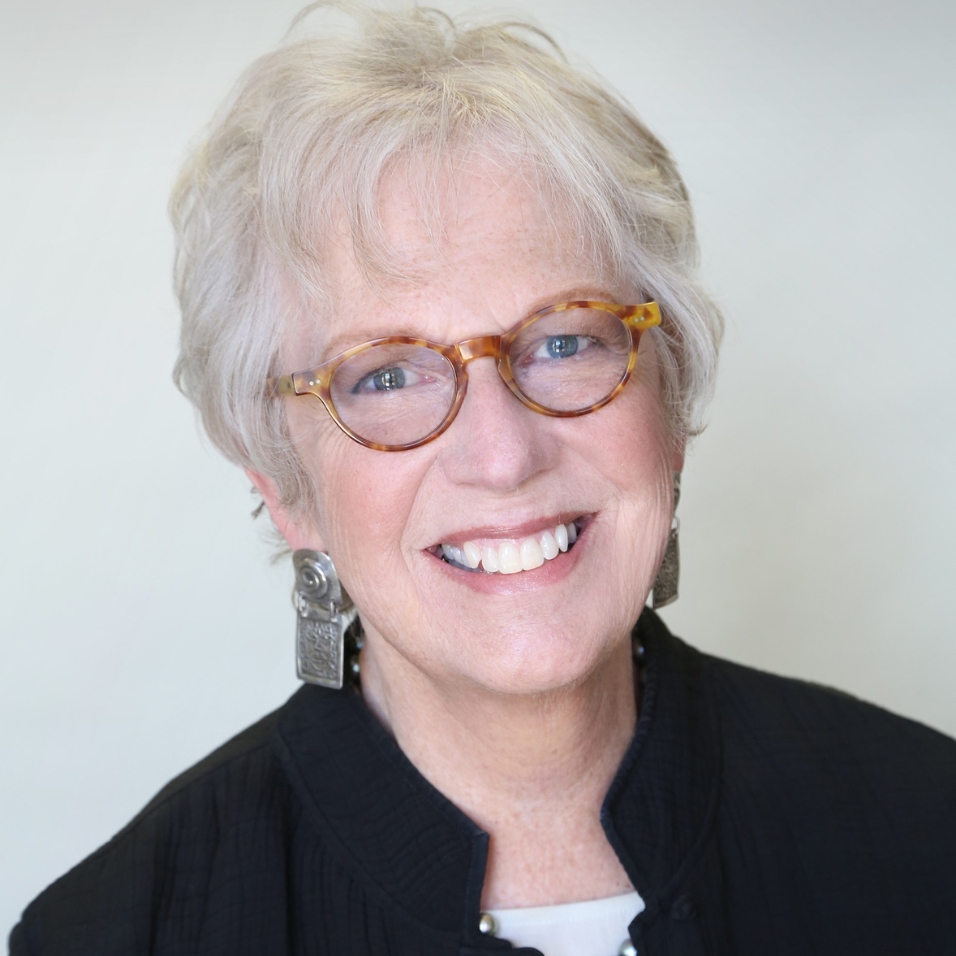 Marsha Bailey, WEV Founder & CEO Emerita.
When we started Women’s Economic Ventures (WEV) in 1991, many people thought of women-owned businesses as home-based enterprises that would give women the flexibility to take care of the kids and earn money, too. In fact, it was a selling point I sometimes used with potential donors who hadn’t fully boarded the economic equity bus. Then I had twins. It took five minutes to realize how ridiculous it was to think that a mother could take care of young children and run a business at the same time without help. I remember reading articles about how women tried to set boundaries with their kids so they wouldn’t interrupt her when she was working. One wore a baseball cap to signal when she was in business mode.

Work-life balance continues to be a major challenge for women whether they own a business or work for someone else and one which COVID-19 has exacerbated. During the pandemic, women are shouldering the majority of the responsibility for housework, childcare and remote learning as schools, camps and daycare centers remain closed. No surprise there.

According to the Center for American Progress, in September alone, four times as many women dropped out of the labor force as men: roughly 865,000 women compared with 216,000 men. Their paper entitled, “How COVID-19 Sent Women’s Workforce Progress Backward,” states that “Mothers with young children have arranged reductions in their work hours that are four to five times greater than the reductions arranged by fathers.”

The assumption that caregiving is an individual family’s (women’s that is) responsibility is nothing new in the United States. According to the Organization for Economic Co-operation and Development (OECD), the U.S. ranks 30th out of 33 members in public spending on children and families. Throughout Western Europe, the cost of childcare is heavily subsidized, ensuring that families, rich or poor, have access to the same affordable, quality childcare. U.S. couples spend 25.6% of their income on childcare and single parents, 52.7%. By contrast, in Denmark, couples spend 10.7% and single parents spend 2.9% of their income on childcare.

Women are also losing jobs in greater numbers during the COVID economy because they work in sectors most impacted by the pandemic such as service and hospitality. The loss of women’s income from reduced hours and lost jobs doesn’t just impact families, it impacts local and global economies.

According to the McKinsey Global Institute’s Power of Parity research, women’s jobs are nearly twice as vulnerable to the current crisis as men’s. “Given trends we have observed over the past few months, in a gender-regressive scenario in which no action is taken to counter these effects, we estimate that global GDP growth could be $1 trillion lower in 2030 than it would be if women’s unemployment simply tracked that of men in each sector. …  (T)aking action now to advance gender equality could be valuable, adding $13 trillion to global GDP in 2030 compared with the gender-regressive scenario.”

In WEV’s 2020 impact survey, we asked clients how COVID-19 was affecting their businesses. Seventy-two percent reported annual revenue losses averaging $30,000 per business resulting in cumulative losses of $6.3 million. Over half of WEV client businesses reported layoffs amounting to 69% of their combined workforce or 195 jobs lost. Only 36% of business owners who were forced to lay off workers expect to return to pre-COVID-19 levels of employment within a year.

Business owners repeatedly noted economic uncertainty, finances and juggling personal and business demands as their biggest concerns.
As in previous times of economic hardship, many women are turning to entrepreneurship as a way forward. According to the Washington Post’s Eileen Zimmerman, new business applications were up 82% in the third quarter of 2020 compared to 2019. “Many of those businesses are being started by women out of necessity, because the timing is right or both.”

In order to succeed, those new business owners will need access to capital, training, and a community of support. But they also need 21st century policies and solutions that acknowledge that what’s good for the family is good for business. Solutions that don’t require women to be the only ones worrying about how to balance family and work obligations.

Author
Marsha Bailey
Guest editorial in VC Star
We use cookies on our website to give you the most relevant experience by remembering your preferences and repeat visits. By clicking "Accept" you consent to the use of ALL the cookies. Read More >
Cookie SettingsAccept All
Manage consent